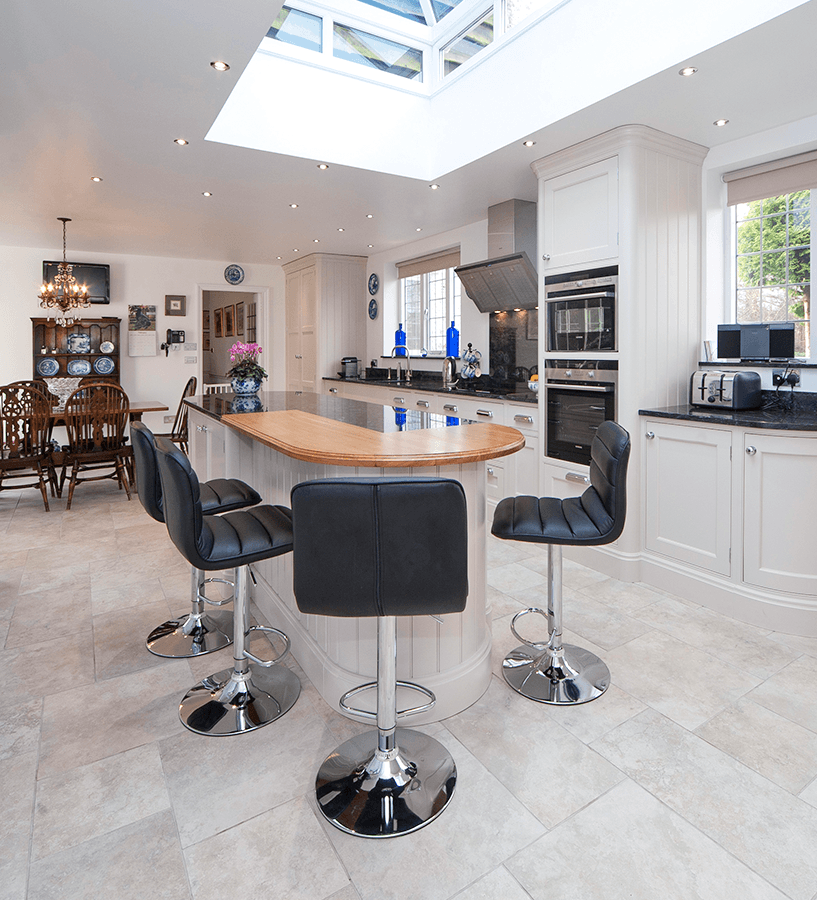 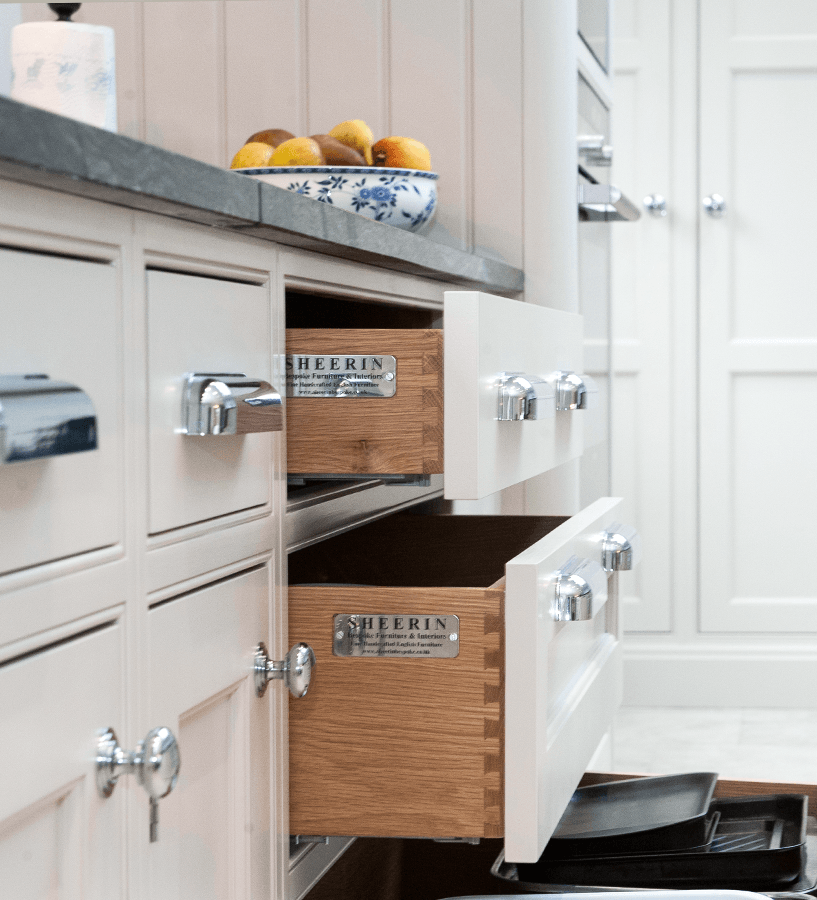 There is no denying the fact that modern and contemporary kitchens look amazing. Ultra modern designs can will suit a certain type of house. The Classic Georgian Kitchen is a minimalistic style, with a simple traditional and understated design. It is perfect for people wanting a traditional kitchen but with a touch of modern design too. The Classic Georgian is based on the Georgian era running through the 18th century and into the early 19th century. The architectural style of this era was all about simplicity, elegance, proportion and symmetry. A typical Classic Georgian kitchen would have been a simple basement room, often used by servants. A sense of light and space would therefore also be an important aspect in the design. 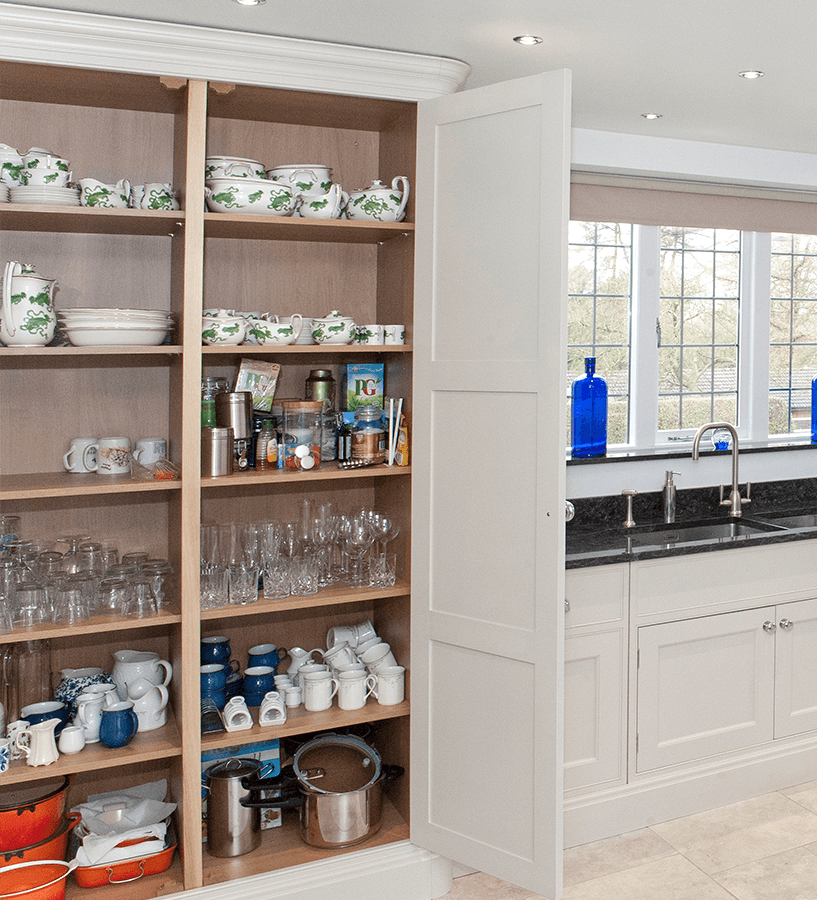 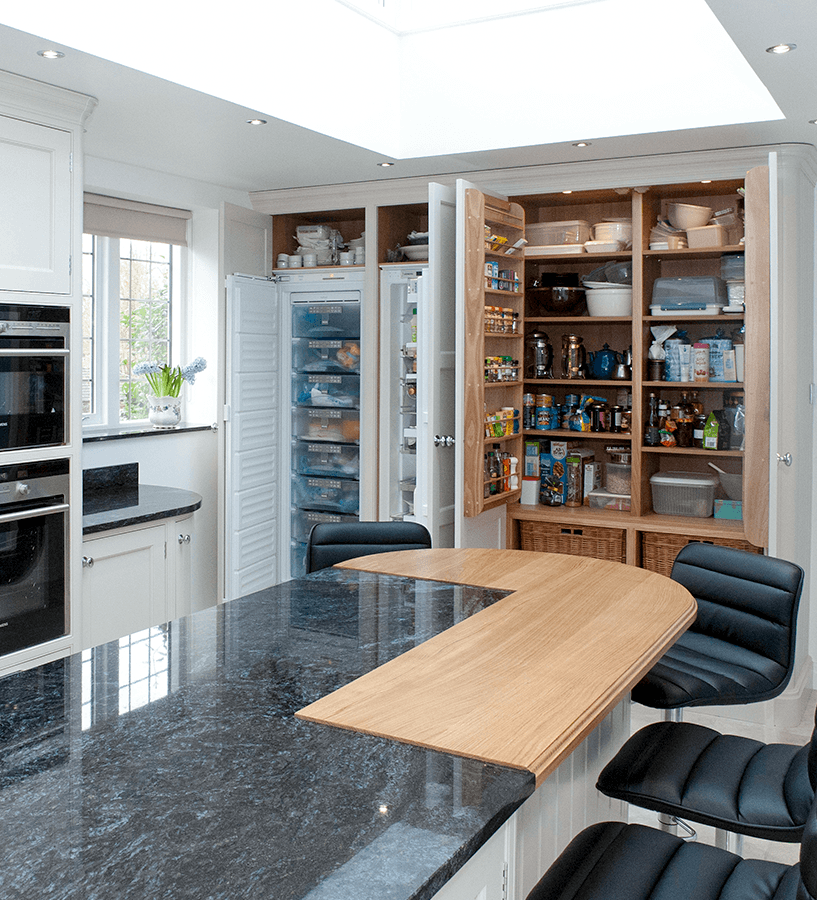