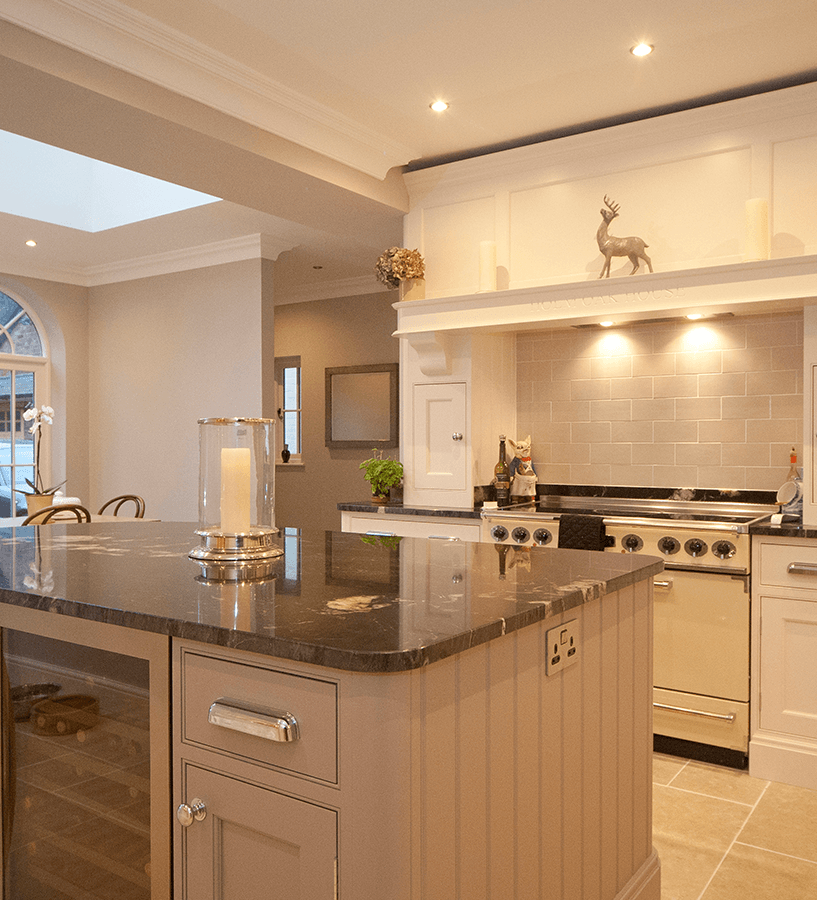 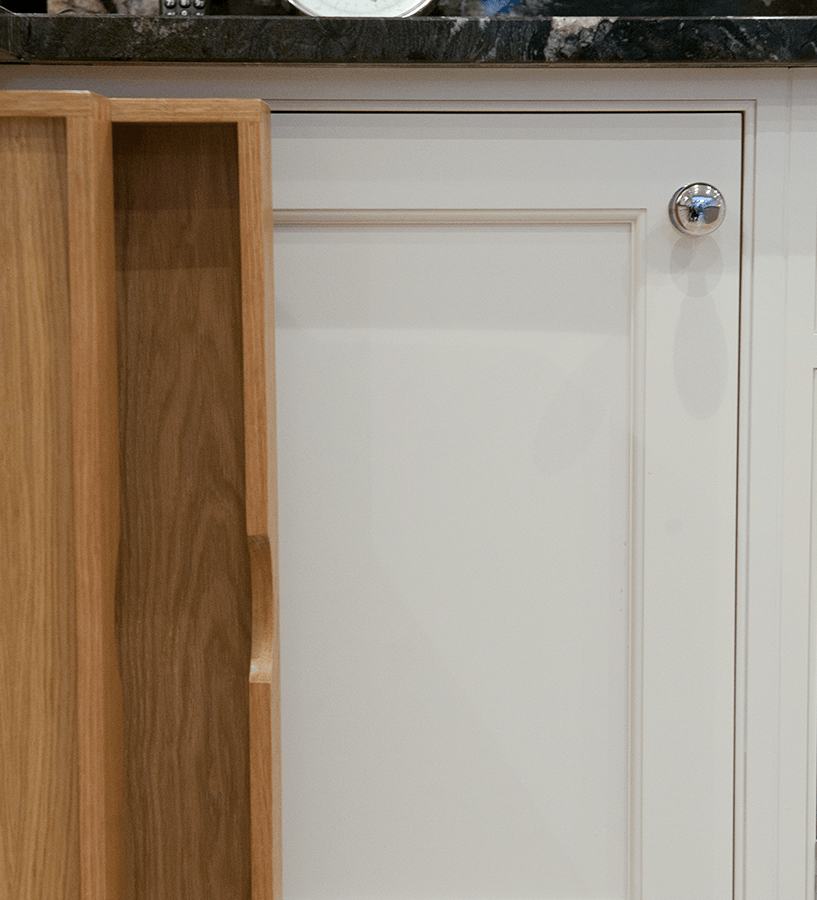 The Georgian period was an important part of English history. It saw Britain establish itself as an international force and on the way to building an empire. It provided the foundations in becoming the world’s first industrialised nation. Queen Anne died in 1714 with no surviving children, leading the way for the German Hanoverians and George I to take the throne, despite speaking hardly any English. The Classic Georgian kitchen is based on this era. The quintessential classic Georgian style presents large proportions, giving the feel for space and light. Often minimalist with a timeless appeal, the design will still ooze elegance and create the wow factor in the most important room in your home. 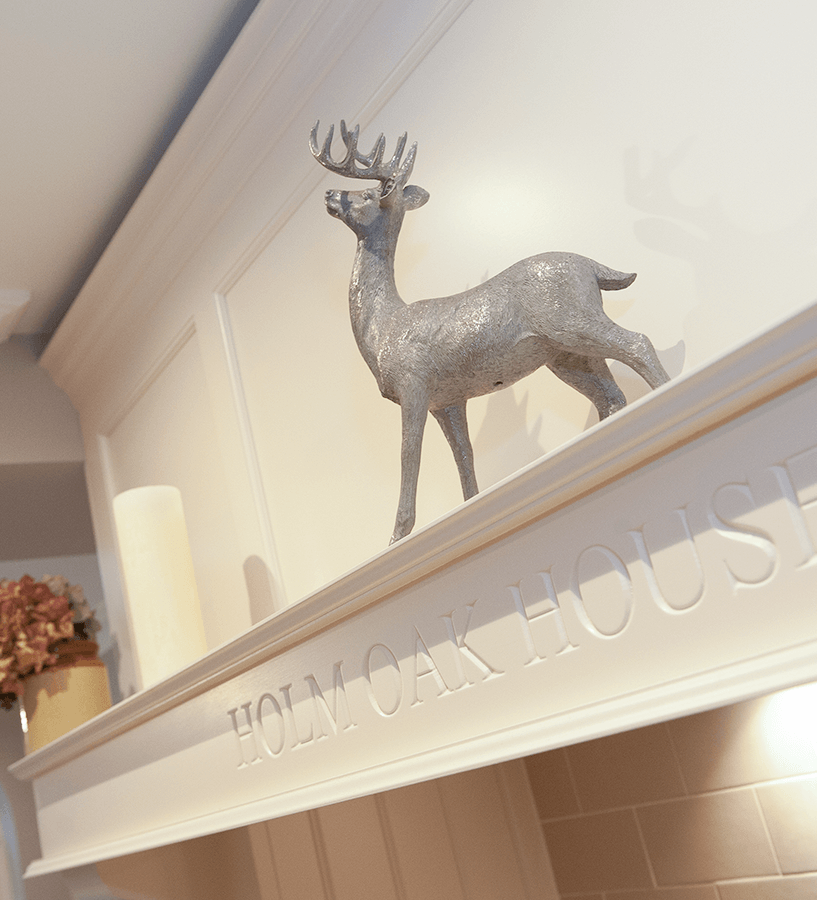